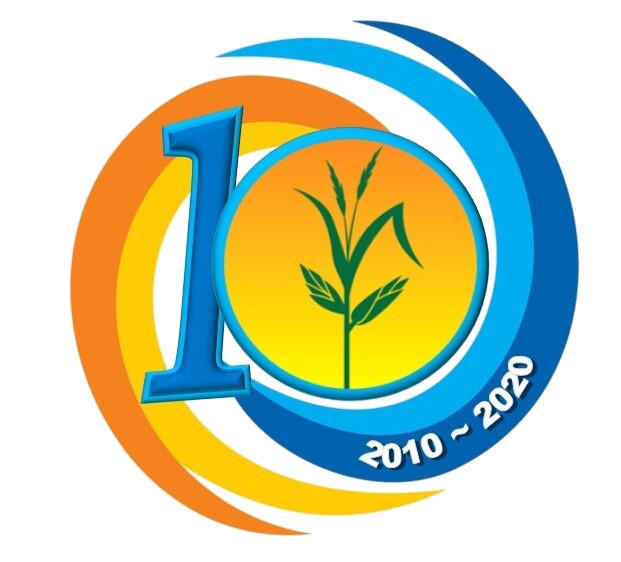 In 2008, the vision began when the unmet need was recognized.  Northern Neck Food Bank began in the back of a pickup truck by assisting area pantries with the transport of food from Central Virginia Food Bank in Richmond to the Northern Neck.  Simply put...people helping people.

That’s all it took for the vision to become a reality in 2010, two short years later in a small double storage unit in White Stone, with the same pickup truck.

Ten years, two moves and an extraordinary level of growth later...the Healthy Harvest Food Bank team continues to explore what’s next and how they can be at the center of change for generations to come.  One thing they know for certain...the concept will always remain simply...people helping people.